It's been a heck of a week, family health issues have kept my busy pretty much up until the weekend.

The weekend has, however, been productive: 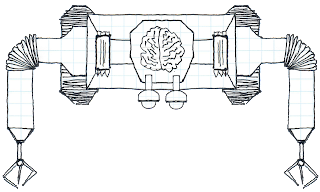